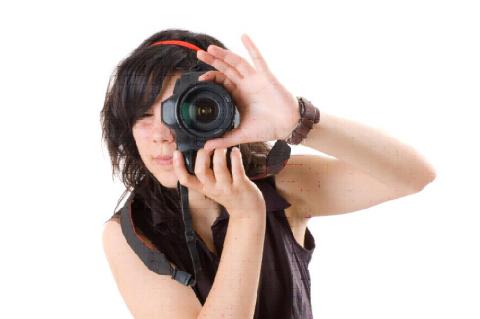 So, now that it's been more than a week since I've updated the blog (and been called out on it), I think I ought to try and be clearer about what Connecting Road is and isn't.  Ok, it isn't a church, at least not in the sense of preaching and judging and telling folks how they need fixing.  We do hopethat it becomes a congregation of sorts, maybe an unwashed congregation.  I'd love it for folks to just want to talk about music or social issues or poetry or good books or a cool coffee shop or whatever.  If folks make connections then that's cool.  You don't need somebody else with yet another agenda for your life telling you what's wrong with you.  Music is perfect because, (a) it's something I can talk about relatively well, (b) most people I know listen to it in some form or fashion, and (c) it's kind of mystical/spiritual how chords and rhythms and progressions and poetry all come together to make the hair stand up on the back of your neck.  I think that there are other people like me out in the world, somewhere.  I'd like to get us together.  What I learned two weeks ago at our first gig is that people like good beer, good music, and good friends.  I also learned that I need to be clearer about what we are trying to do.

A friend once suggested to me that I ought to try to start a church (you may bristle at the word if you like) that was built around tolerance.  It can be such a cheesy word, but if it just means acceptance, then I'm all for it.  Her point was that there needs to be some place where people can admit that they feel something spiritual and gutsy even if it doesn't seem to fit with what Christianity or any other religion teaches.  I think that there have been times when I didn't feel like I was safe to talk about what I really believed.  I have friends who say that they don't feel that their church is a safe place for them to be who they are.  I wonder why Christians and Jews and Muslims don't hang out together more.  I wonder why religious institutions have been so arrogant to think that they have the corner on the market of truth. it seems to me that most of us want to feel like we are not so messed up after all.  So, i want to create community, an unwashed congregation of folks who just want to be themselves without having to pretend or put on a show for anybody.  Obviously, the trick is that the only people who get excluded are teh people who are mean to somebody else.  How do you do that?

Anyway, this is evolving.  Connecting Road is a shared journey.  We are interfaith, if any faith at all.  We don't have an agenda, at least not a formal one.  We aren't going to ask about your baptism, your politics, or what would happen to your soul if you died tonight (that's just too big for my pea brain).  If we have an agenda, it's to see what happens when we all start talking to each other and getting together.  We figured a photo contest that gives away prize money might be a good start--take a picture of your favorite song, or whatever song is on your mind when you turn on your camera.  It's a decently safe way to introduce yourself to a bunch of strangers without having to speak a word.  Plus, it'll give our band a set list for our next get together.  The best part, though, is that it seems like it'd be a kick to do.  I hope somebody has some fun with this!!!

Let me know what you think.

I tend to get excited about new stuff, even new realities. Granted, they aren't all great, but there's something exciting about fresh starts.

Man, it's wild reading stuff that I wrote a year ago. It boggles the mind to consider how much changes in a year.

Why the hell is it that so much of life makes me have to wait for...whatever?

So okay.  We all do this freaking great job of declring to the world what we believe and intend to believe for the rest of our lives.

I couldn't help but get caught up in the Carolina Rebellion this weekend.