Hats Off to the Bull

Chevelle - Hats Off To The Bull 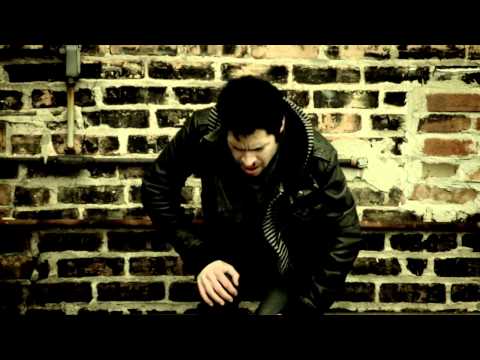 One of my favorite bands is Chevelle, mostly because their sound is so heavy.  All three instruments (bass, drums, guitar) are like lead instruments.  Their newest album, "Hats Off to the Bull," is pretty awesome from beginning to end, as I hear it, because the music is strong and the lyrics still vulnerable.  It's the intensity that gets me.  On those days when it feels like the last thing I need is just one more thing, music like this may not change any circumstance of my life, but it sure does give me a release and an outlet for the intensity.

The title track from the album is about animal cruelty, to be sure, but by the time I get into it, I relate to the bull--the underdog, the one bleeding while the world watches, or at least that's how it feels sometimes.  It's not really a pity party on my part, but just the notion that we relate to the underdog so well, sometimes because the challenges and even sufferings (Chevelle's word in the song) can sometimes make us work even harder to do something monumental (also their word), but part of what makes a song like this one so strong is that there is there is so much power just under the surface, especially when it looks like the bull is getting his ass kicked.  Maybe the message is that few things motivate us like getting our asses kicked.

Chevelle - Hats Off To The Bull lyrics

All our needs put together
Don't bleed on their own
You paid for an eyeful
So behold the bull
Why can't I look up, out in the clearing
Tell me what's there below, end over end
While he's safe for the moment, guess what he's learning
He's never safe from the crowd

To be monumental
Could mean the beyond
The simpler the treasure
Means the higher the cost
Well as for the ending, damn right I'm learning
You might ask for the door, end over end

Well I hate how the clouds hide
The gasps from above

These Lyrics are informational only. No representation is made or warranty given as to their content. User assumes all risks of use. eLyrics assumes no responsibility for any loss or damage resulting from such use. All lyrics are property and copyright of their owners, and provided for educational purposes only.
www.elyrics.net