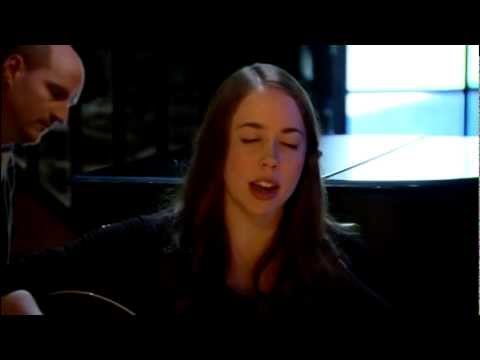 On December 21 at 9:30am, statehouses and churches rang their bells in grief over the shooting in Newtown, Connecticut. This song by Bob Dylan may be the most perfect I could imagine as a follow-up, an invocation of grace, a benediction. We are so utterly incapable of grasping the grief of the families or of offering much in the way of solace--there is no consolation. Yet, this has totally floored most of us.  Maybe much of the pain comes because we want this season to be full of grace and beauty, and certainly sheer delight for children; yet, while those of us old enough to recognize what happened do everything in our power to give kids the best experiences possible, we know. What we know is that childhood innocence often dies in this world far too early. So we ring bells as signs of hope, like musical flares into the sky that mark hope, even though there is a lot that makes us grieve. Ring them bells loud this year; ring them for what hurts; ring them for what makes us smile; ring them because sometimes the only way to get better is to sing the blues.

Bob Dylan writes some of the most amazing lyrics in the world, but it usually takes somebody else with a good voice to make those lyrics tolerable to hear. This is a great example of that. This woman was at Merlefest a couple of years ago.  Her band in this version are awesome, including Jerry Douglas.  Youtube also has audio of an awesome version by Chris Cornell (of Soundgarden, Audioslave, and Temple of the Dog fame).

Check out the song and let me know what you think and which version you like best.