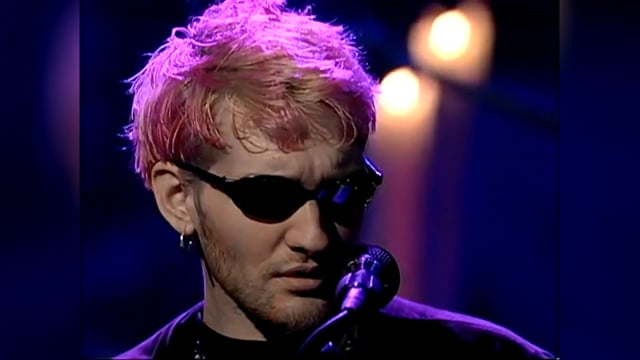 Well, the post holiday malaise has set in. Cold weather and the early darkness sits kind of heavy on the soul after all of the amplitude of Christmas and the self-reflection that accompanies “Auld Lang Syne” at midnight on January 1—to that one, thank God for college football! the malaise hits me every year and it generally only gets interrupted when Duke’s basketball team plays well, it snows, or I take a trip (last year I led a workshop in California). More regularly, I just have to find a way through it.

It ought to be simple enough. Our culture is obsessed with happiness and always being upbeat and chipper—of course that’s recipe for make believe because the truth, if we’re willing to tell it to ourselves, is that we sometimes just get bummed out. It can be due to the weather, a loss, a circumstance, a chemical imbalance, or some mysterious movement of spirit that demands that we sit our butts down and be a bit reflective.

A number of years ago when I began chemo and radiation treatments, my spiritual director (yes, people fill such a role—you should find one!) told me that the worst thing I could do when I get into a funk is either to pretend my way out of it by sheer force of will. If I’m feeling morose there’s likely a reason for it and I would do myself a lot of long-term good by giving it some attention. Our souls know us better than we do, so we ought to listen. As she put, “If you’re in the blues, then listen to the blues instead of ignoring what your spirit is telling you.”

The other day, as background music for the work I was doing, I put on my DVD of Alice in Chains Unplugged. Granted the music is dark to begin with, but when all of those heavy songs were played acoustically they became even more haunting. At one point my 18 year-old son came in and sat down to watch. Unconcerned that he was interrupting me, he said, “Layne Staley only weighed 85 pounds when he died, right? That’s sad isn’t it? Do you think the music helped him live as long as he did? ‘Cause, I mean, Jerry Cantrell got clean and still plays that same super dark music.”

I had thought about that kind of thing a million times, but it was different hearing it come from my son. All of his life I’ve made a point of only channeling my dark side through music so that I could stay upbeat and energetic for him. What a revelation that he not only understood music has the potential to save lives, but on another level it was almost like he understood something about me (not that I ever did drugs like the guys in Alice in Chains) and my own occasions of darkness. Music always helps me work my way through it—and that actually seems to be the key: working through it.

Because our understanding is often so throttled by stereotypes and generalities and a desire to categorize folks as soon as we can, it’s super easy to forget that we are all really complex. We are all, if we are honest with ourselves, truly both happy and unhappy, believers and non-believers, full of rage and compassion, and a host of other seeming contradictions.

My son asked me if the guys in Alice in Chains were really as sad as their music. I said I don’t think so, but it’s entirely possible that the music helps them come to terms with the times when they are. And we all have times when we are that sad. We just end up down in a hole:   https://www.youtube.com/watch?v=nRUqHqmeL5k

To me, one of the most hopeful things I can imagine is that we are all unhappy at times and we owe to our own hearts to spend some time with those feelings. It doesn’t mean that we have to dwell on it, but it might. The real depth and strength might actually come from giving in and sitting in the despair so that we can come out of it stronger and more aware of what really motivates us behind the facade that we show the rest of the world.

See, the thing about January is that while the trees look dead because their leaves are all gone, their roots are growing deeper in winter. Maybe that’s what happens to us humanoids, too. We feel the malaise and maybe even sorrow, yet through that our roots grow deeper, drawing nourishment and sustenance from even deeper places than we can see.